On the event of one of the year's best & most long-awaited Dreampunk album (DRC's been enjoying this for months!), we can now share our discussion on everything from the influence of BOAND, recommended artists, & of course F0X3r's amazing new album! 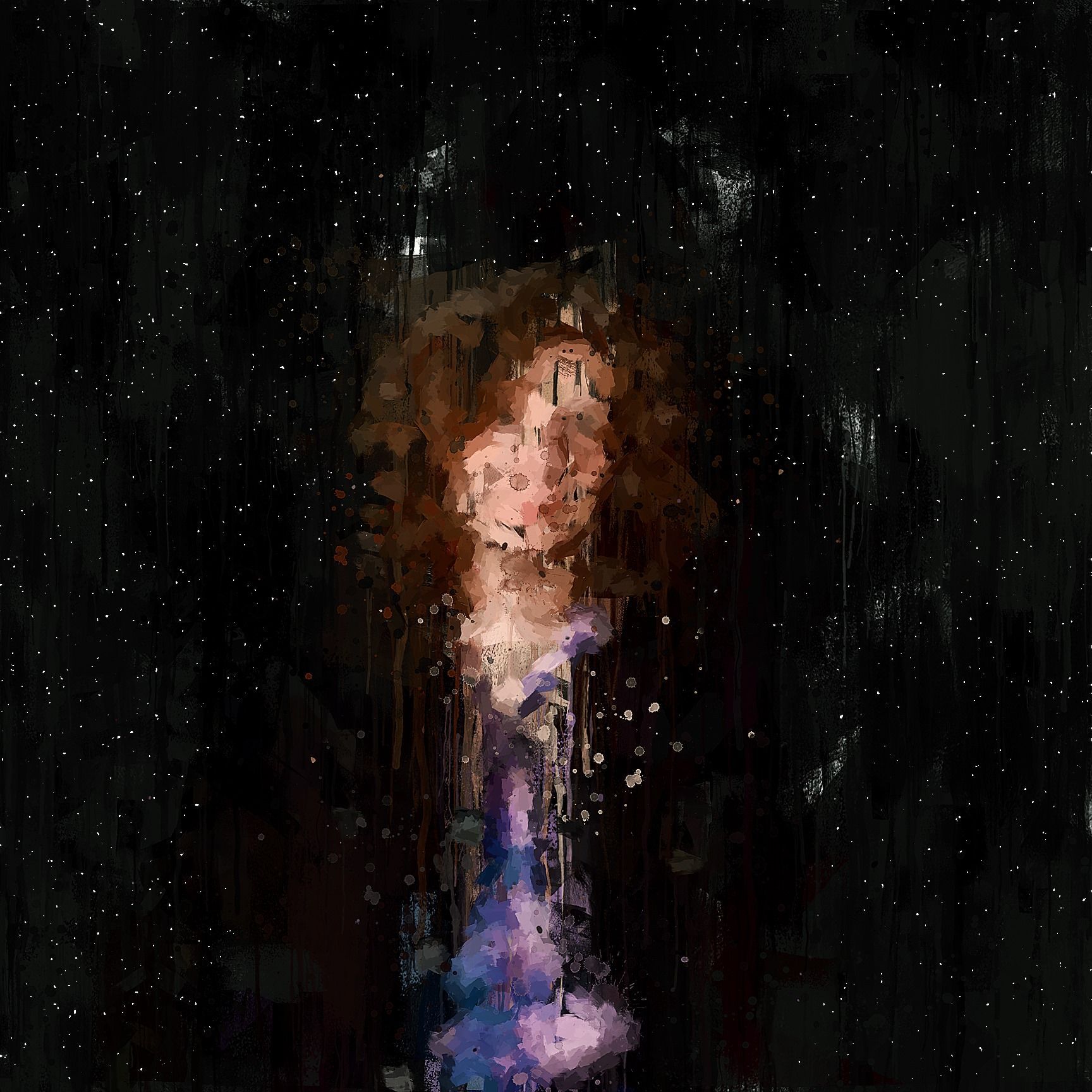